Julie Macklowe, is a serial entrepreneur and quite the whiskey fanatic. When we say ‘serial entrepreneur’ that isn’t just a cliche’ either, Macklowe has gone from working for high-powered firms like JP Morgan Partners to launching her own $250 million hedge fund: Macklowe Asset Management. She then pivoted hard into the fashion industry becoming founder and spokesperson of vbeauté, a luxury skincare line offering affordable Swiss botanical skincare products. Over the years, the wealthy and well-traveled Mrs. Macklowe branched into becoming a collector and connoisseur of luxury whiskeys.

“My whiskey obsession began when I traveled the world for work,” she adds. “It was then that I started collecting whiskey. I searched out bottle shops and duty-free shops all over the world and stuffed my suitcases for the trip home. Today, my collection includes a bit of everything but primarily Scotch single malt. I am driven by my palate, not the price and I love the entire range of flavors.”

According to TheMacklowe.com Julie “is a whiskey aficionado with a deep unparalleled love for liquid gold. She’s one of 200 worldwide registered Whiskey Ambassadors, certified with a perfect score due to her unprecedented skill for nosing and tasting.”

The coveted Mackowe 7-year American Single Malt is the culmination of Julie Macklowe’s years of collecting and sampling the finest whiskey from around the world. It is a single cask, non-chill filtered, 46% ABV dram with a limited run of just 237 bottles which are going for about $150 a shot where you can get them. According to WWD, the bottles sold for $1,500 a piece with shots going from $115-$175, and until the next release you can expect that price to go up.

“I wanted something that would stand out, that wasn’t another boring whiskey bottle — the same way that I dress, which is, always stand out,” she said.

“It’s the best American single malt that I’ve ever had,” she said. “What’s really exceptional about this liquid is that it’s super exotic, spicy, intense on the palate. It’s a powerful, complex finish.”

“We’re on the frontier of something new,” she said. “It’s been a labor of love. I think you have to be somewhat insane to start a whiskey business, but I think we’re hitting in a space that one one’s been in.” 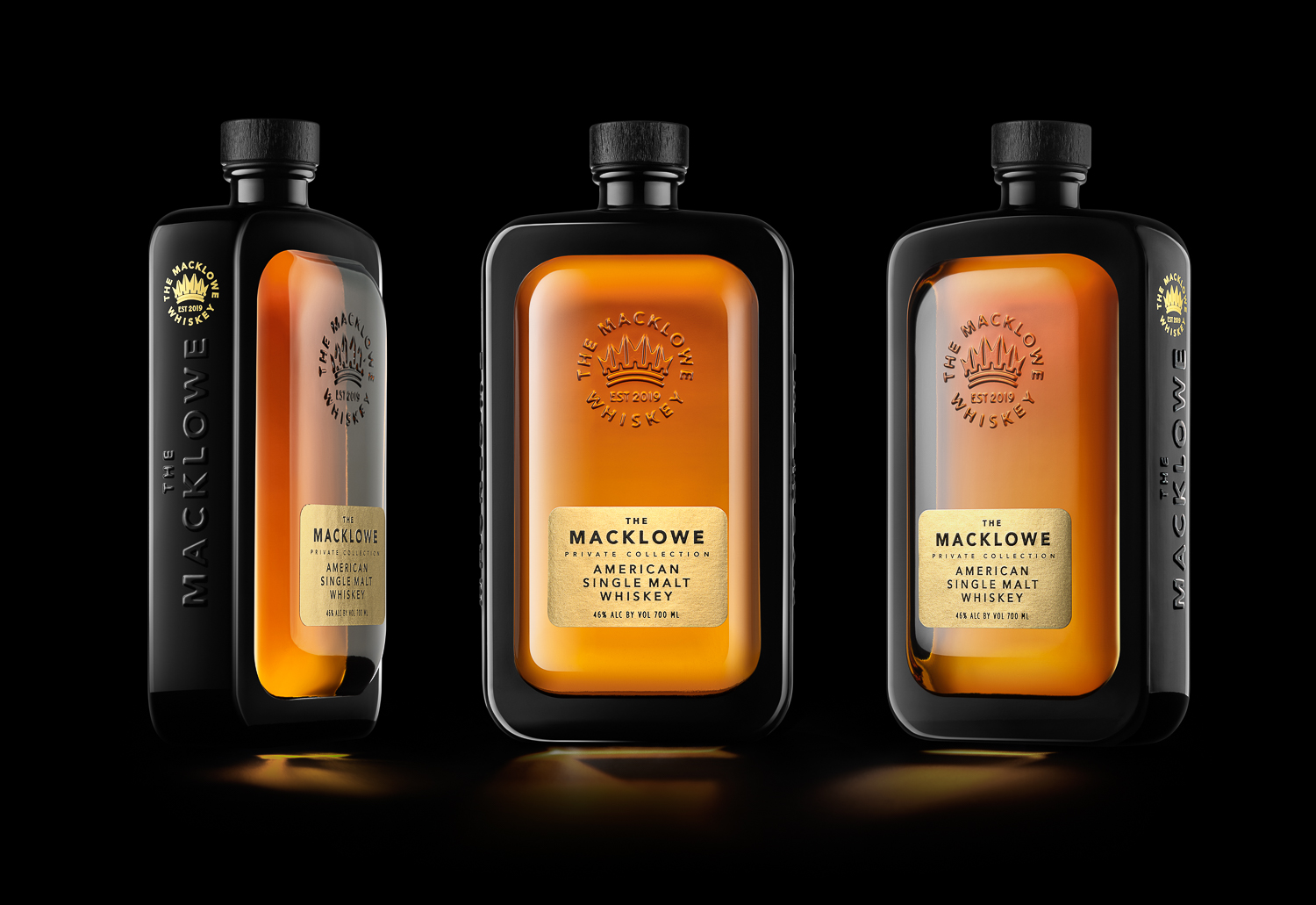 “People are just jonesing to get out and have a good time,” Macklowe said. “We’re excited to have people share our drink and be a part of that.”

Right now if you want a bottle you can still get on the waiting list for the next release, but until then you’ll have to try and hunt down a bottle in stock at the finest whiskey bars in the world, and be prepared to pay for a luxury experience!